Do your research, this should take around 40 hours, at a minimum, and is a must! This will save you time and money and heartache. If you decide to go through with your project then you actually aware about the tweaks you need to make to your idea, if you don’t then you saved yourself so much time in the long run and know that much more on how to hope into your next idea or project.

Should I quit my job to start my dream? No, here’s why. You need to first get your feet wet and test yourself to make sure you’re driven enough, and don’t kid yourself saying “oh, I know myself, I’ll be fine”; this will likely take at a minimum twice as long as you’d originally expect it you if you’re lucky. Once you get the ball rolling you can then see if your employer will let you go part time, only then can start rolling back at work and rolling up on your project.

Things to think about: 1. If you find that you cannot find on information about your project that COULD be a good sign (but isn’t always). 2. The App Store gets 1,000+ new apps a day, if you have an idea you better make sure yours will shine and it’s niche enough

You should have a some experience in Photoshop. Assuming you do you’d build out blueprints of what you’re looking for using a service called InVision (Twitter, Uber, Netflix and more use this).

InVision links to your Photoshop to help build interactive Website or Mobile App Mockups (I also like to use an app called “Inspr” and take screenshots of pages to share in combination with InVision).

This will do a couple of things: 1. Most importantly, make sure you’re serious and if it’s a project worth doing. During your project flow you are almost guaranteed to hit some walls like this 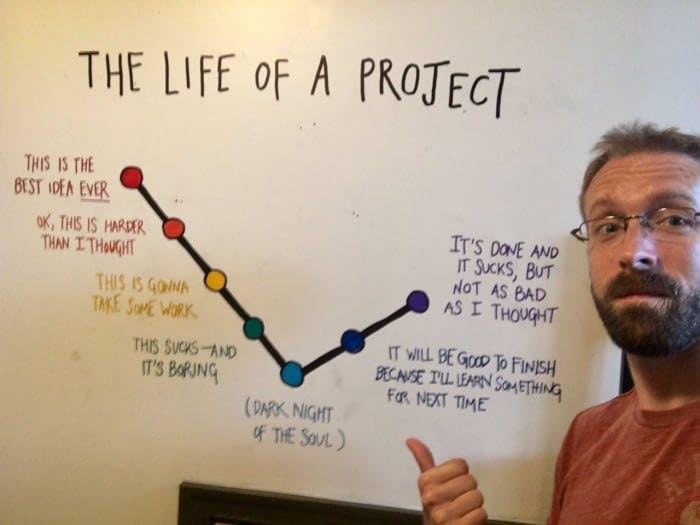 Use services like Fiverr for smaller hires. I’ve used this to hire people to record a message for my business voicemail and used Google Voice (or Skype) to create a business phone number that’s separate from my personal.

For app hires post on a reddit forum or checkout UpWorks, Stack Overflow Jobs, others. (I’ll try to update this later)

When you search first know the framework of how you’d like your app to be built, so these are the three paths you should go down and avoid others (like xamarin)

when you found someone you think could be good, find their online profiles to help vet them, check their Github.com Profile. Here see how active they are.

Every developer should have this, (this is a must) here you can check their record of every day they’ve programmed, you’d like someone who is an active developer 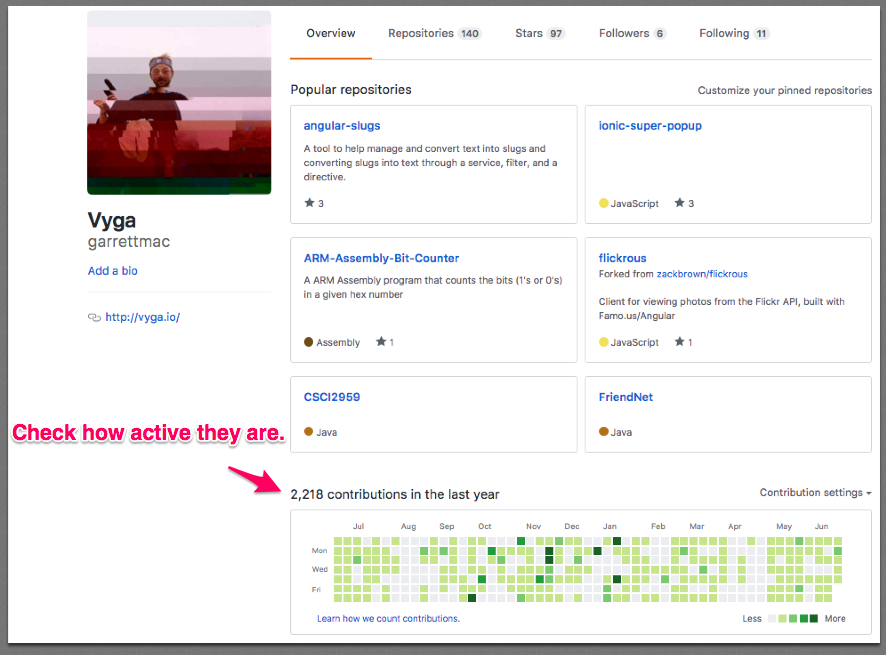 Also I check their Twitter, the webdev community kinda pushes you to use this as a tool to communicate and promote yourself, and good developers will have one and be active (I could improve here). 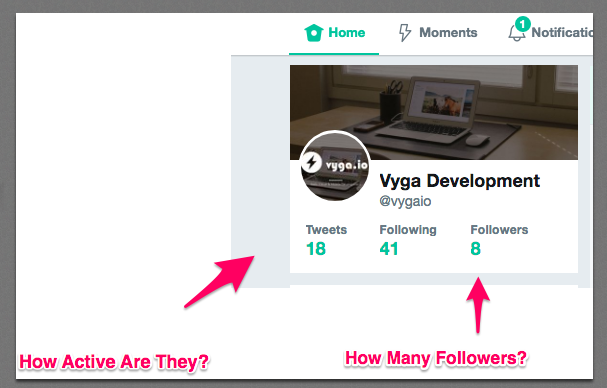 Hope this helps you gets you started!